Our work and our way are intertwined. From our office staff to our field network – thousands of highly-trained professionals and brand ambassadors – we believe that exceptional people make anything possible. 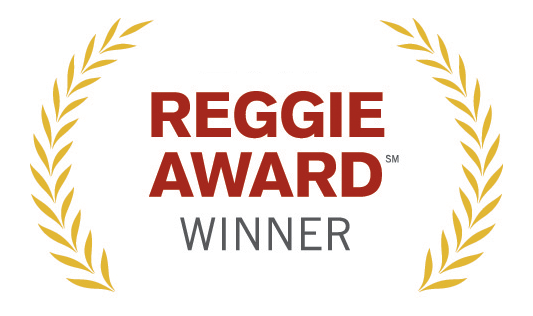 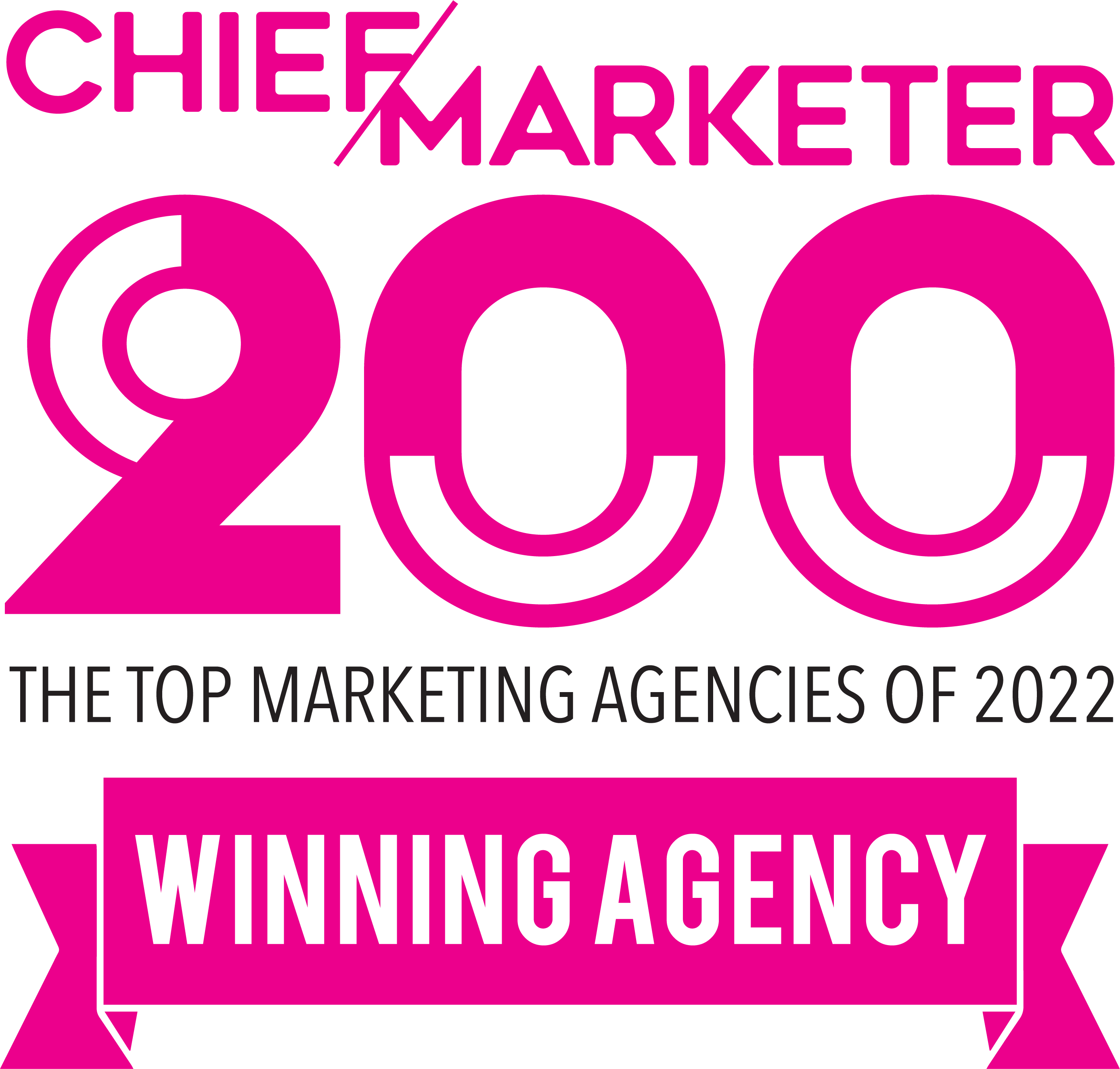 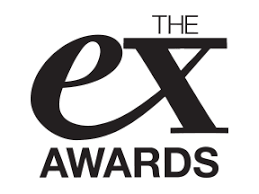 TideSmart is an agency built for impactful brands looking to create positive change. Bottom lines were once aligned to profit only. Not anymore. We’re using business as a force for good to balance profit with purpose for the health of the planet and the people who share it. That means promoting sustainability not only WHERE we work but HOW we work. As marketers, we have a responsibility to do more, and we’re leading by example and helping the companies we work with do more too.

Since 2003, we’ve been on a mission to create more healthy and sustainable experiences for a better tomorrow through our health and experiential business units. From end-to-end mobile tours to transformative health activations and turn-key logistics, we offer highly customizable & hyper-targeted experiential campaigns that drive brand growth, build communities, and inspire consumer action.

Our team is made of thought leaders and industry experts at the top of their game.

Since 2003, Steve has stewarded TideSmart’s growth and development, leveraging strategic investments in technology (including our patient platform), service offerings (including the acquisition of an analytics and compliance auditing company), campus (featuring eco-friendly construction), and talent to establish TideSmart as one of the leading marketing and wellness agencies in the country.

Prior to founding TideSmart, Steve served as the president of Pierce Promotions, an Omnicom agency specializing in experiential marketing. Steve has also held key positions with other noteworthy agency groups (including Interpublic Group and WPP) and brands (Coca-Cola USA, Miller Brewing Company, Ford).

As an adjunct professor at several leading universities, including the University of South Carolina, Clark Atlanta University, and Georgia State, Steve has shared his expertise with tomorrow’s leaders and providers.

As a community leader and supporter, Steve supports local entrepreneurs (Maine Angels), has contributed to a collection of non-profit organizations and has served on many boards (including the American Red Cross, Boys & Girls Clubs and the Maine Sports Hall of Fame). He is a former town councilor and town chairman (Yarmouth, Maine) and Maine U.S. Senate candidate.

Executive Vice President
Friberg is responsible for the Operations, Production and Technology of all TideSmart programs. He is a 6-time “Ex Award” winner for excellence in event design. Friberg and his teams provide the agency and its clients with expertise in diverse areas, including 3D-CAD and mobile vehicle/exhibit design, lighting design, video production and editing, audio engineering, custom lead generation applications, and more. A recognized innovator with over 25 years of event design experience.

SVP - Business Services
Since joining TideSmart in 2006, Maria has played an increasingly critical role in managing TideSmart’s growth and evolution. This includes the administrative oversight (contracting, payment processing, tax coordination, and more) of thousands of nationally dispersed field staff, as well as annual revenue recognition and tax filings in all 50 states.

SVP - Marketing Services
As one of the first employees at TideSmart, Pam has played a central role in developing the operating systems and protocols that underlie our service offerings. This is especially true of our local marketing services, which leverage a combination of platform automation, integrated vendor delivery, and “help desk” support to balance the “personalization” needs of local users with the “compliance” needs of corporate brands.

VP - Production
Since 2006, Ryan has melded operational insights with artistic style to bring our clients’ brands to life. Leveraging TideSmart’s in-house design capabilities, and partnering with carefully selected vendors, he ensures that all the elements that make a compelling experience (vehicles, structures, graphics, video, technology) are held to the highest quality standard and flawlessly integrated.

VP - Information Technology
Michael is central to the smooth implementation of all technology used on the TideSmart campus and in the field, overseeing support and ensuring that data security exceeds the most stringent guidelines.

Chairman in Residence
Donato J. Tramuto is “chairman in residence” at Promerica Health. In his role, Donato leverages decades of Fortune 500 health care leadership experience and high-profile health advocacy to shape the strategic growth of TideSmart.

Laboratory Director
Dr. Van Wagenen provides oversight and guidance to TideSmart Health’s clinical solutions team and related advice to our clients and partners. From her work in pediatrics to lab-based oncology research, Dr. Van Wagenen brings a broad background and diversity of experience to TideSmart’s screening and testing efforts.

Positive change begins with a healthy conversation. If you’d like to collaborate or are interested in finding out about our services, we’d love to hear from you.

This website uses cookies to improve your experience while you navigate through the website. Out of these, the cookies that are categorized as necessary are stored on your browser as they are essential for the working of basic functionalities of the website. We also use third-party cookies that help us analyze and understand how you use this website. These cookies will be stored in your browser only with your consent. You also have the option to opt-out of these cookies. But opting out of some of these cookies may affect your browsing experience.
Necessary Always Enabled
Necessary cookies are absolutely essential for the website to function properly. These cookies ensure basic functionalities and security features of the website, anonymously.
Functional
Functional cookies help to perform certain functionalities like sharing the content of the website on social media platforms, collect feedbacks, and other third-party features.
Performance
Performance cookies are used to understand and analyze the key performance indexes of the website which helps in delivering a better user experience for the visitors.
Analytics
Analytical cookies are used to understand how visitors interact with the website. These cookies help provide information on metrics the number of visitors, bounce rate, traffic source, etc.
Advertisement
Advertisement cookies are used to provide visitors with relevant ads and marketing campaigns. These cookies track visitors across websites and collect information to provide customized ads.
Others
Other uncategorized cookies are those that are being analyzed and have not been classified into a category as yet.
SAVE & ACCEPT